Monthly Archives for May 2020

The Point at Half Sound, Eleuthera, Bahamas 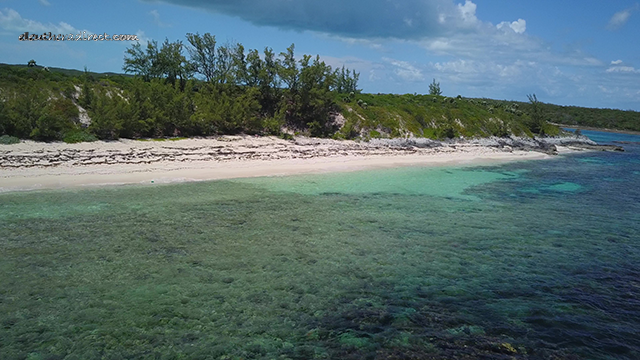 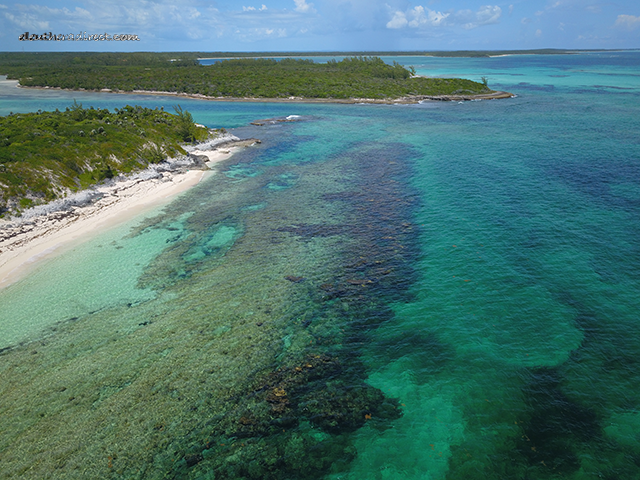 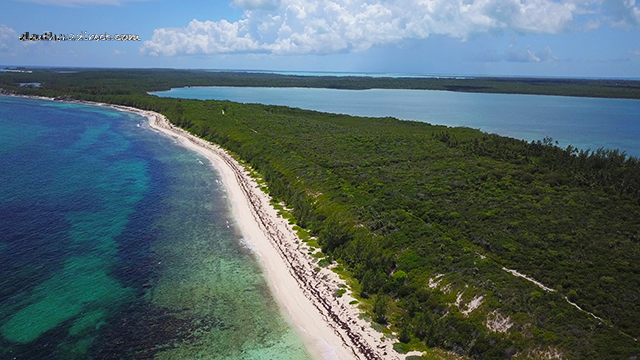 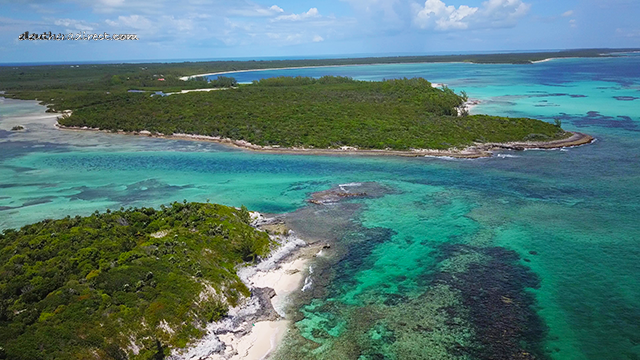 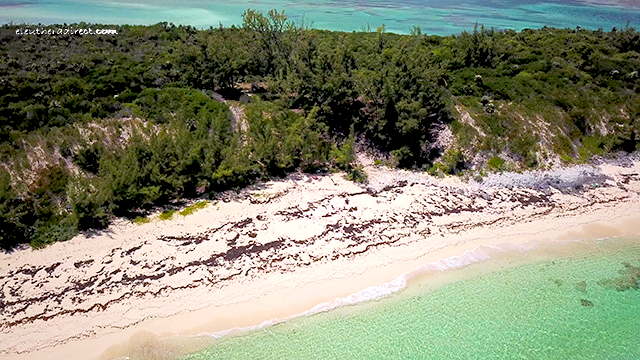 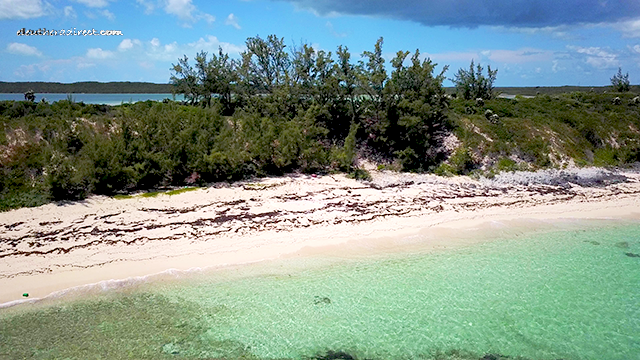 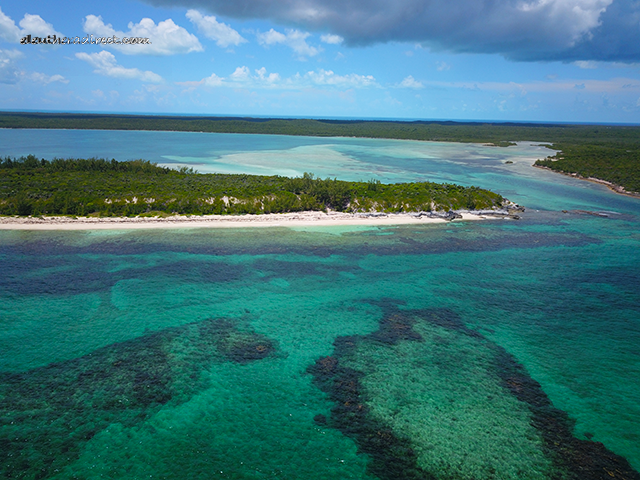 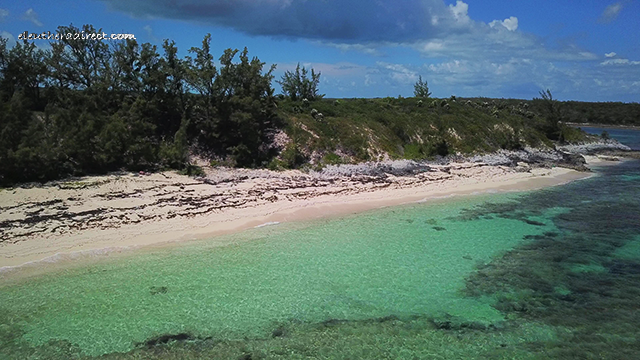 Eleuthera vacation rental properties closest to this part of Eleuthera can be found in nearby Winding Bay, a residential community featuring numerous rental properties, or Tarpum Bay, one of the larger Bahamian settlements on the island. There are a series of beaches that run on the ocean side of Half Sound, a large body of water that resembles a large lake. It has a wide mouth that feeds to the ocean. Beware the current that runs from the ocean to the sound as it is wicked strong and impossible to swim against. There is also an interesting channel at its southern end that offers unique mangrove-like snorkeling. Additionally, there is a man-made channel on its northern end that connects to Winding Bay and it’s beautiful beach. This channel is great for a lazy kayak ride back and forth between the two bodies of protected water. There are several boat launches as well. You must navigate Half Sound by boat with caution, however, as it is very shallow in most areas. Stay to the outside and follow the mouth to take a boat out to the ocean for some fishing!

There are at least three access points to the beaches on the ocean side and several accesses to smaller bay side beaches, too. The road that leads from Queen’s Highway to the beaches can be very slow going as it is deeply rutted. The 2+ mile trek to The Point at Half Sound can take anywhere from 30 to 45 minutes. A vehicle that has good clearance is recommended as well as one where rubbing up against brush on the sides of the vehicle will not be a problem. Your vehicle will likely earn its ‘Eleuthera stripes’ venturing back this way especially if your adventurous side takes over and you try to get to the bay side beaches. A good way to identify the road to the beaches is to look for the electric lines running across the road just south of the Rock Sound settlement sign as you drive on the long straightaway after Carey’s Hardware store if you are heading south. You can also look for the electric lines when heading north after you pass Hotel CTI or what locals still refer to as the old Rock Sound Club, which was built by Vining Davis back in the ’50’s.

In terms of snorkeling, just in front of the beach at The Point is one of the healthiest and largest reef systems that also has the added benefit of being close to shore. It is featured in The Snorkel Book as the best place on the island for ocean snorkeling due to its size, health and variety of sea life that it attracts. If you are heading south on the island and want some quality beach time, good snorkeling and maybe some boating then look no further than The Point at Half Sound because it checks all the boxes!