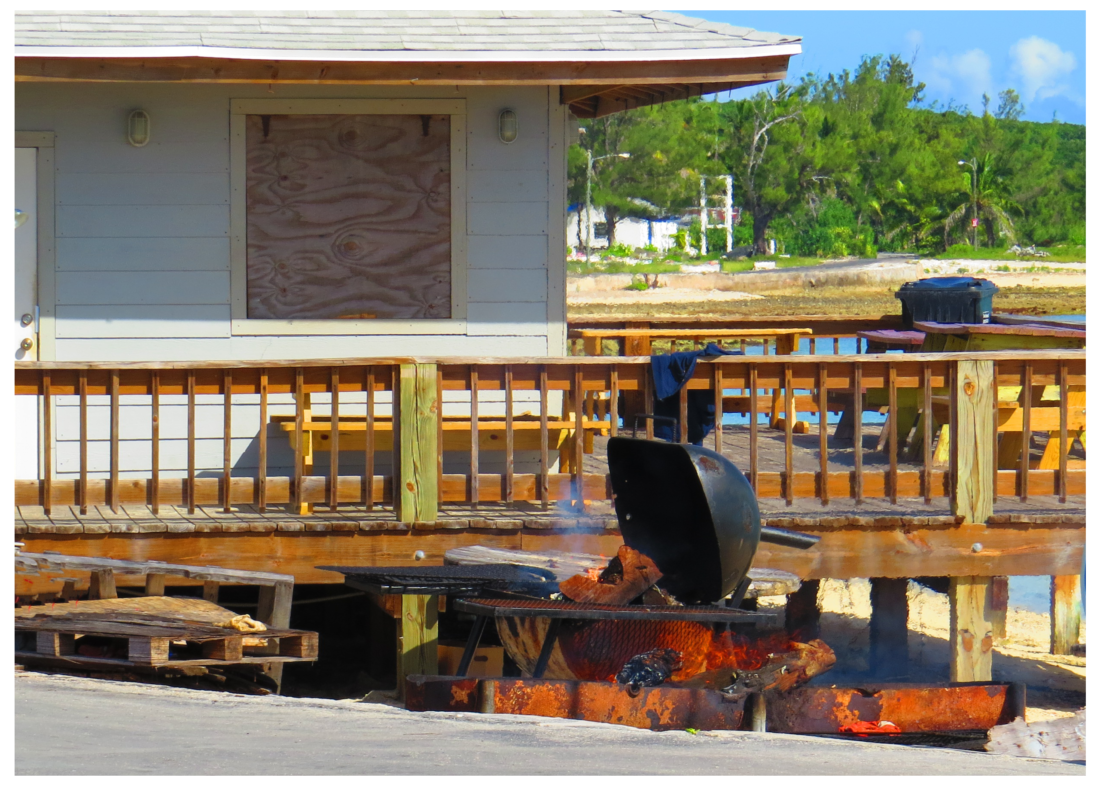 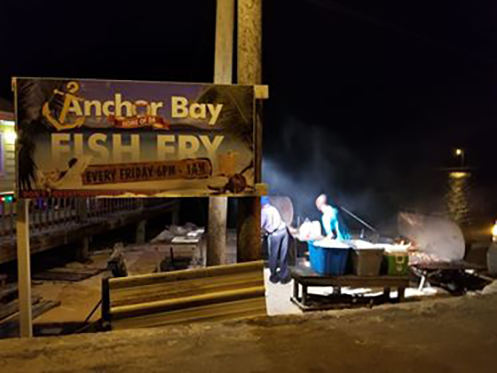 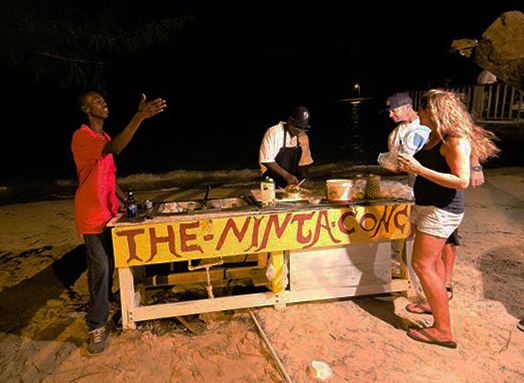 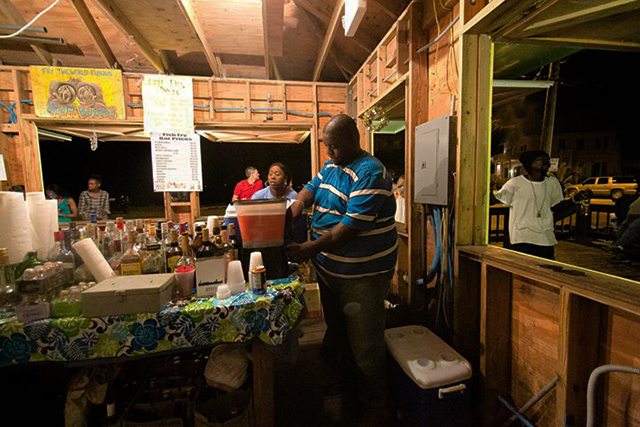 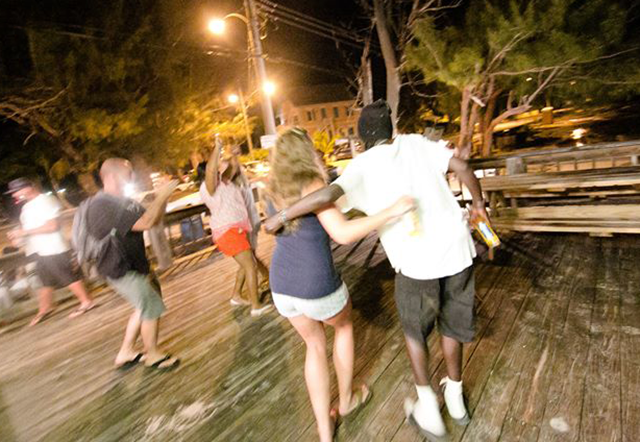 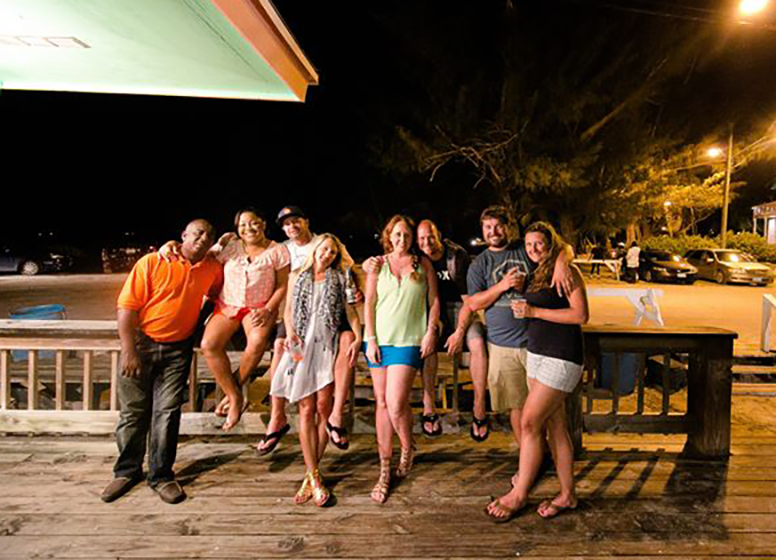 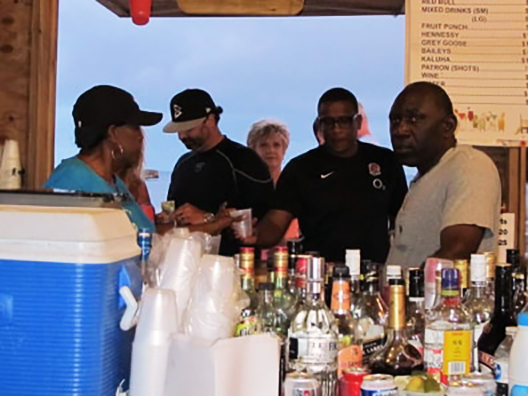 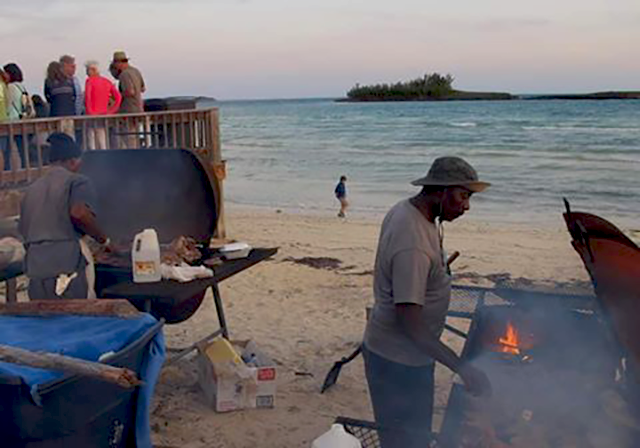 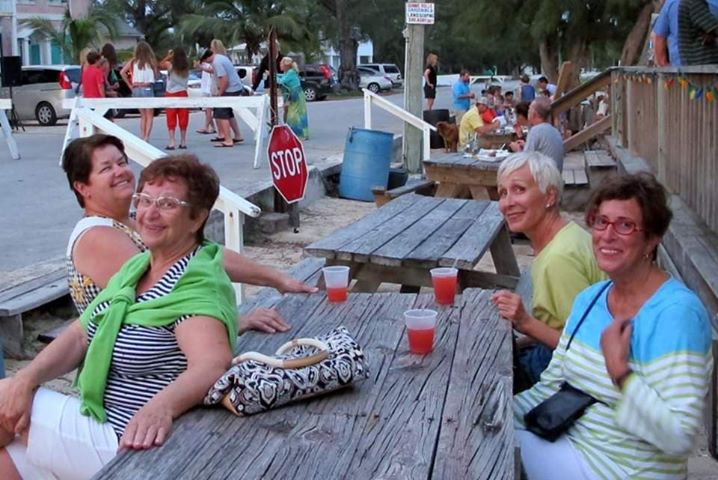 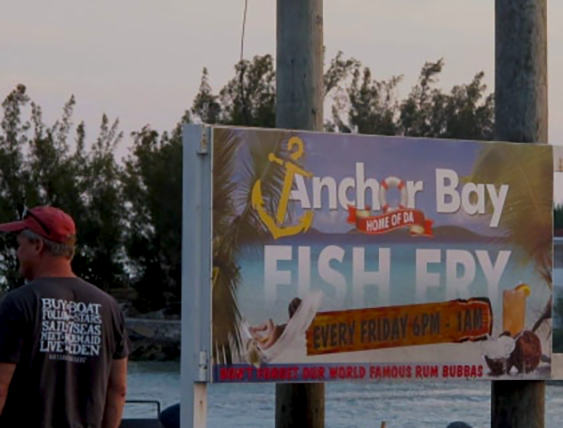 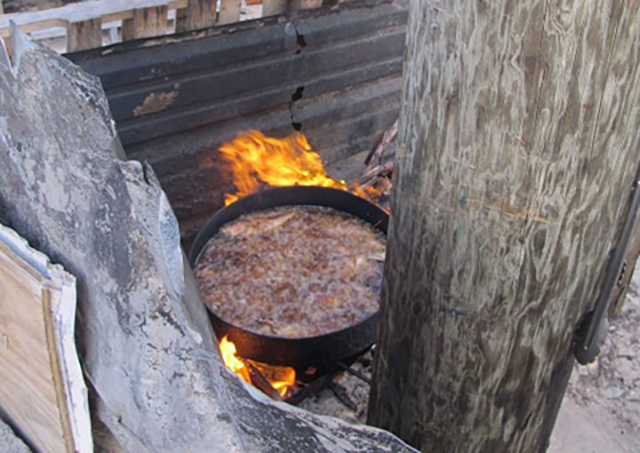 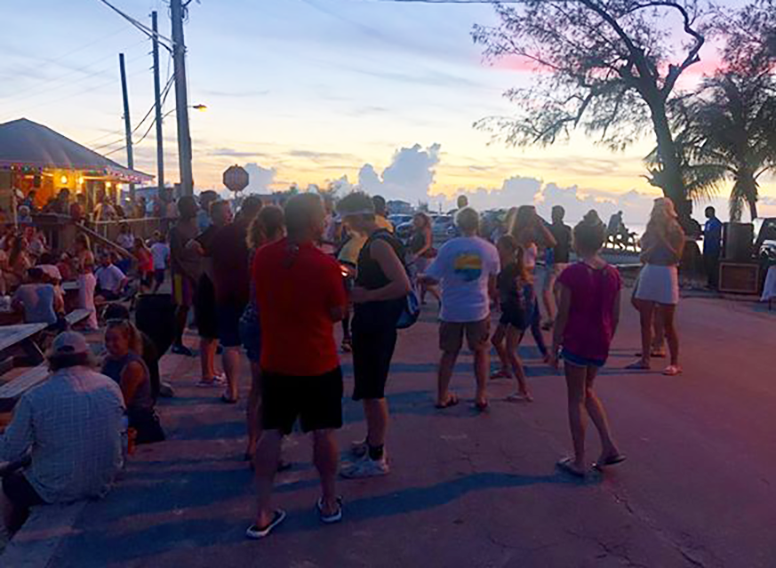 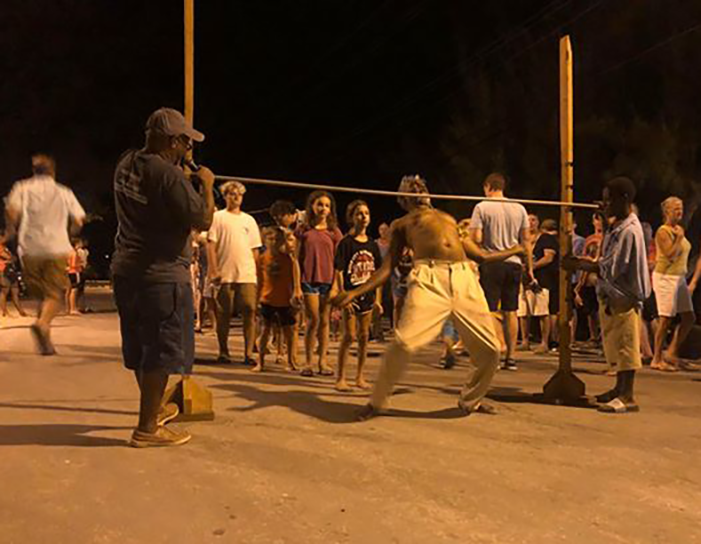 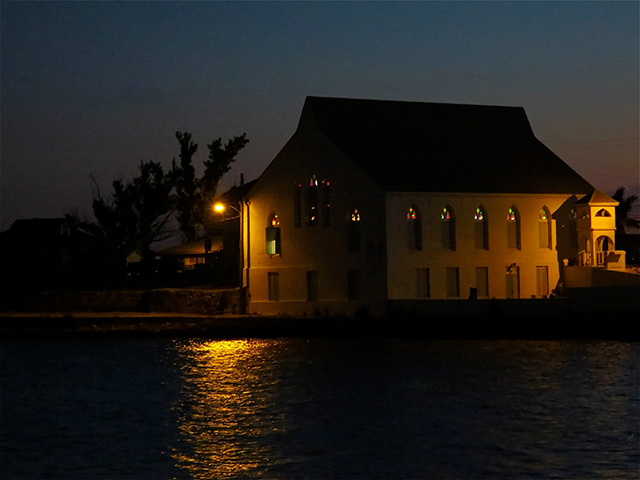 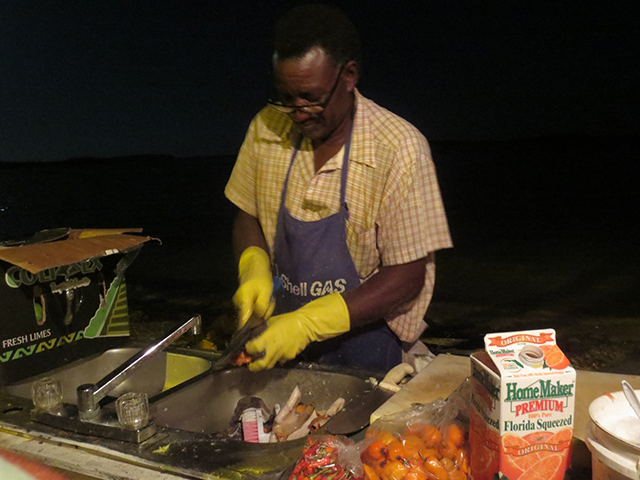 The Anchor Bay Governor’s Harbour Fish Fry, a regular weekly outdoor festival, has been held every Friday, weather permitting, since 1999 when I became a property owner on Eleuthera and I’m sure a lot, lot longer than that. Since the weather is almost always good you can count on there being a weekly fish fry as sure as you can count on the sun rising in the East and setting in the West. From what I’ve researched, the history of the original fish fry traces it’s roots back to the Nassau Fish Fry on Arawak Cay that started in the 60’s. It began with just a few rickety shacks that were more or less slapped together to serve folks commuting to the old Bahamas Customs facility. And, while the number of service huts in Nassau currently approaches 50, the Governor’s Harbour Fish Fry is still serviced from a single building, which has  expanded and been modernized over the years. It has been many years since it resembled a shack. 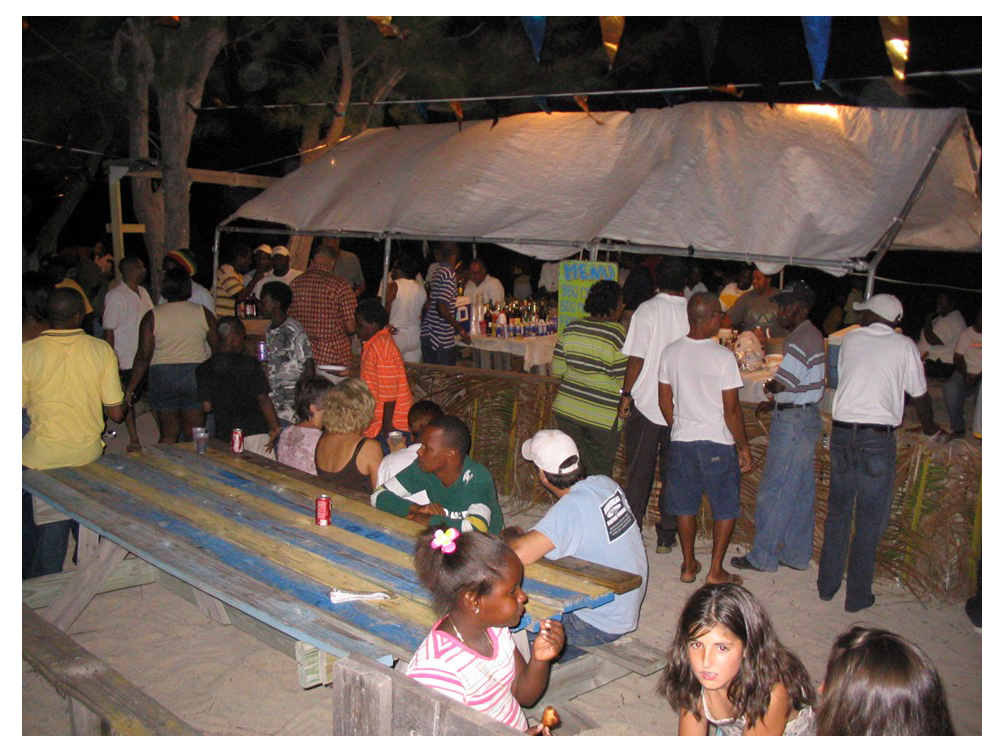 The Fish Fry ‘Tent’ of yesteryear looked much different than today’s modern structure.

I’m not sure exactly when the Fish Fry became a regular event on Eleuthera, but regardless of when, it’s still going strong today and is a must-do for every visitor to the island. It’s also for a good cause as it is put on by the Governor’s Harbour Development Association who put the proceeds from the event towards the annual homecoming celebration and various projects within the community.

But, what exactly is a fish fry? Is it literally a place to just enjoy an outdoor meal of fried fish? Well, not exactly. I like to compare it to a weekly celebration of life. The work week is over. Local Bahamians want to relax and kick back a bit. Tourists gearing up for the weekend are looking for a social event where they can be around other people. Why not throw an event where everybody can eat, drink, dance, sing and make merry? That, in a nutshell, is the fish fry. It’s where all the basic things that make us human come together – culture, cuisine, and art. In other words, it’s a party!

The Anchor Bay Fish Fry takes place each Friday evening around 6-ish and runs until 1-ish in the morning usually followed by libations at Ronnie’s on Cupid’s Cay if you are still standing. The food service building can be found at the corner in Governor’s Harbour that crosses over into Cupid’s Cay, just past Haynes Library and St. Patrick’s Anglican Church on Bay Street. There are two other ways to find it if you aren’t sure. Ask anyone on the street and they will point the way, or roll down the window of your car and just take a listen…especially after dark. The sound of the Fish Fry is like the smell of frying bacon. It just leads you in. 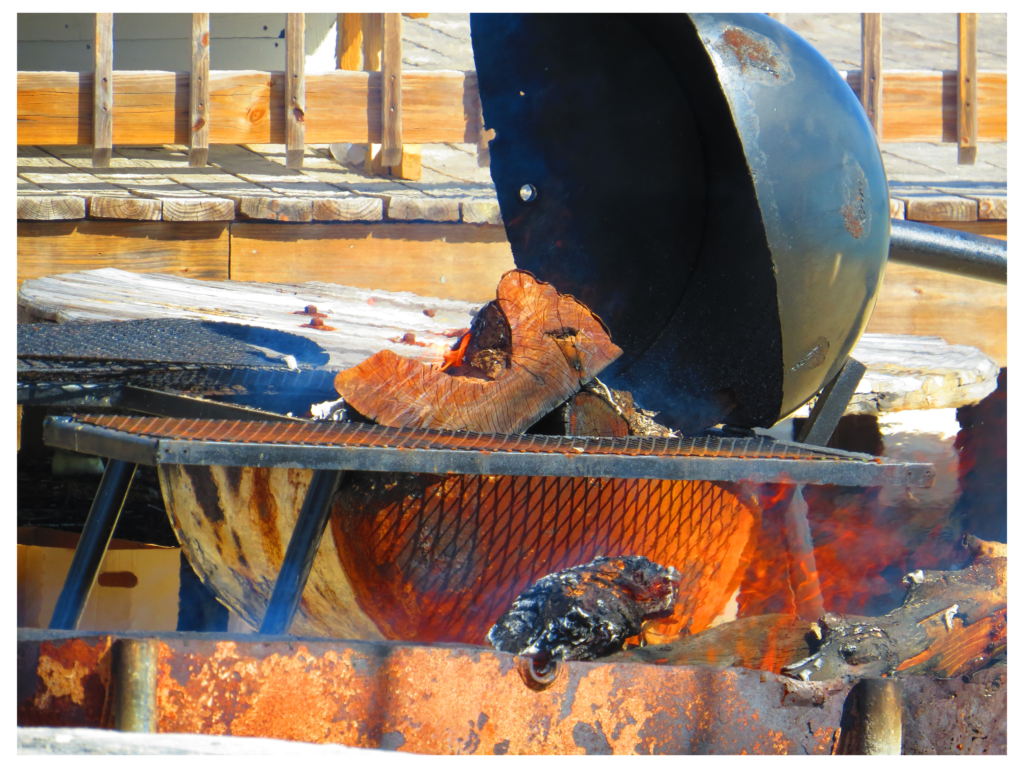 On Eleuthera the barbecue briquette of choice is the Casuarina log.

The cuisine can be called traditional grilled Bahamian as there is a large outdoor pit for frying up all the local delicacies. The pit is so active it seems to have a life of its own. On the menu you can almost always find fried red snapper along with other delicious island specialties like BBQ chicken and ribs, fresh conch salad (a spicy mixture of chopped conch mixed with diced onions, cucumbers, tomatoes, hot peppers in a lime and orange marinade) and traditional side dishes such as peas and rice, mac and cheese, and cole slaw. Prices for a meal are generally between $12 and $20 for an entree and two sides. There is a full a la carte service bar where the bartenders tend to be very heavy handed with the rum in their famous concoction the Rum Bubba as well as other simpler adult libations. More on the Rum Bubbas later.

Usually during the daylight hours things are more sedate with everyone arriving, ordering their food and enjoying their meal amid some casual conversation while the last few rays of sun linger over the water. Once the sun sets into the ocean, though, things get going. There is usually a raucous DJ blaring loud dance music into the starry night. Sometimes there are special guest musicians performing their own style of music. Eventually the Rum Bubbas start to kick in and the dancing soon follows. A traditional limbo line will usually break out along with more casual line dancing right in the middle of Bay Street! It really is fun to watch and even more fun to participate!! 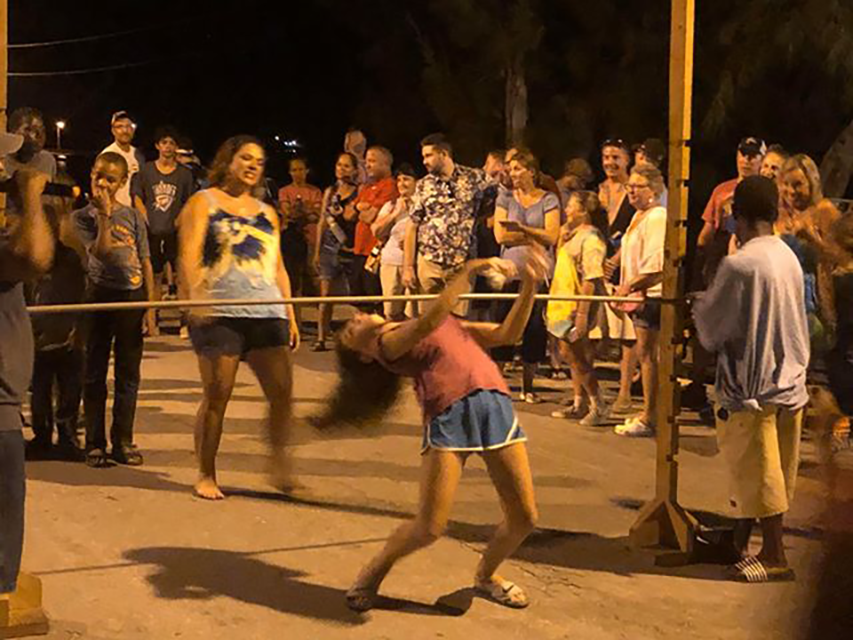 Young and not as young participate in the limbo line.

Since this is an outdoor party it is open to everyone on the island and you’ll often see a diverse mix of children and adults. I personally recommend attending the Anchor Bay Fish Fry at least once because, well, there’s just nothing else like it on Eleuthera. The food is good. The drinks are strong. The environment is electric. You’ll make new friends. You’ll hear great stories. You will create a memory that will last a lifetime.

So, about the Rum Bubbas…while the recipe isn’t published and the Bahamians continue to guard their secret, a similar recipe can be found under the Caribbean 1234 punch, which has two sets of rhymes to help you remember how to make it. The first part goes:

One of sour, two of sweet, three of strong, four of weak

As for sweet, simple syrup is the way to go with 2 parts sugar dissolved into 1 part boiling  water = 2 parts simple syrup.

But, there’s a second half to the rhyme with regards to serving the drink:

A dash of bitters and a sprinkle of spice, serve well chilled with plenty of ice.

2 to 3 dashes of Agnostura bitters, a dash of nutmeg, and frozen water.

Give this recipe a try. I personally believe that the Eleutheran Rum Bubba relies more on fruit juices such as pineapple mixed with mango juice, but this version sounds good, too! 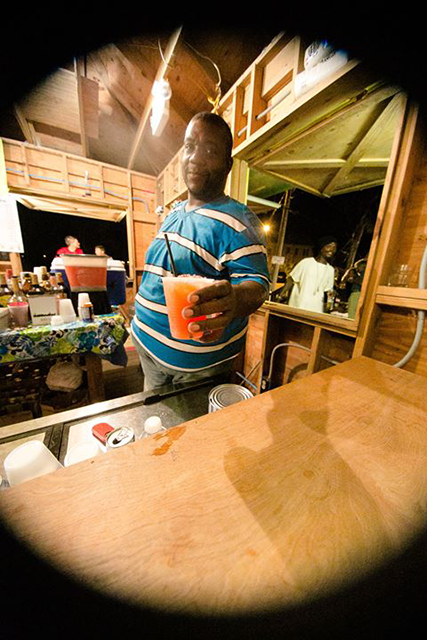 Remember to drive on the left especially after a few Rum Bubbas! 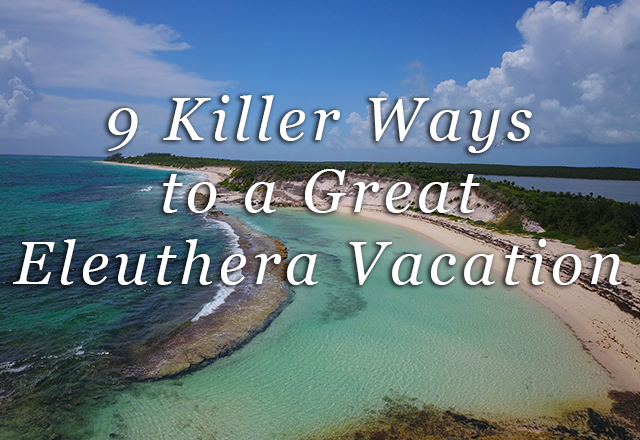 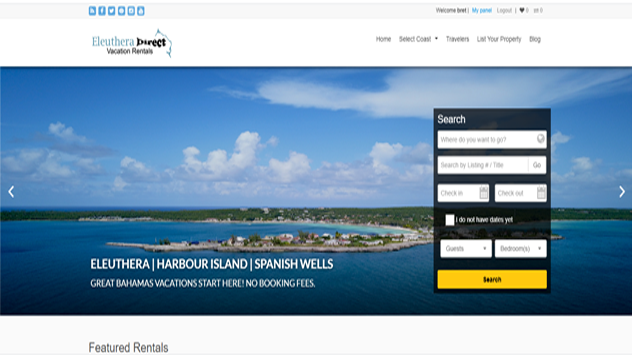 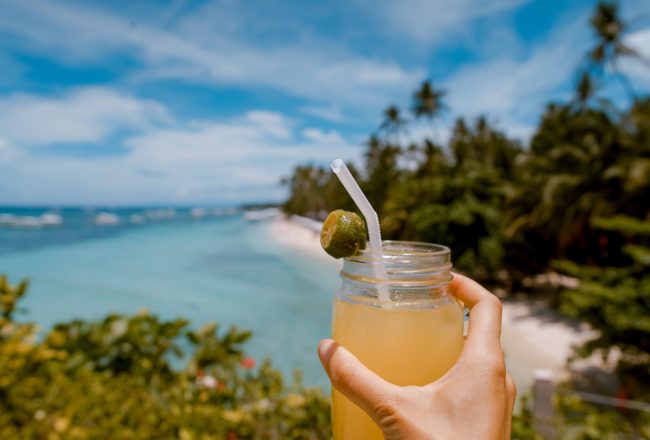